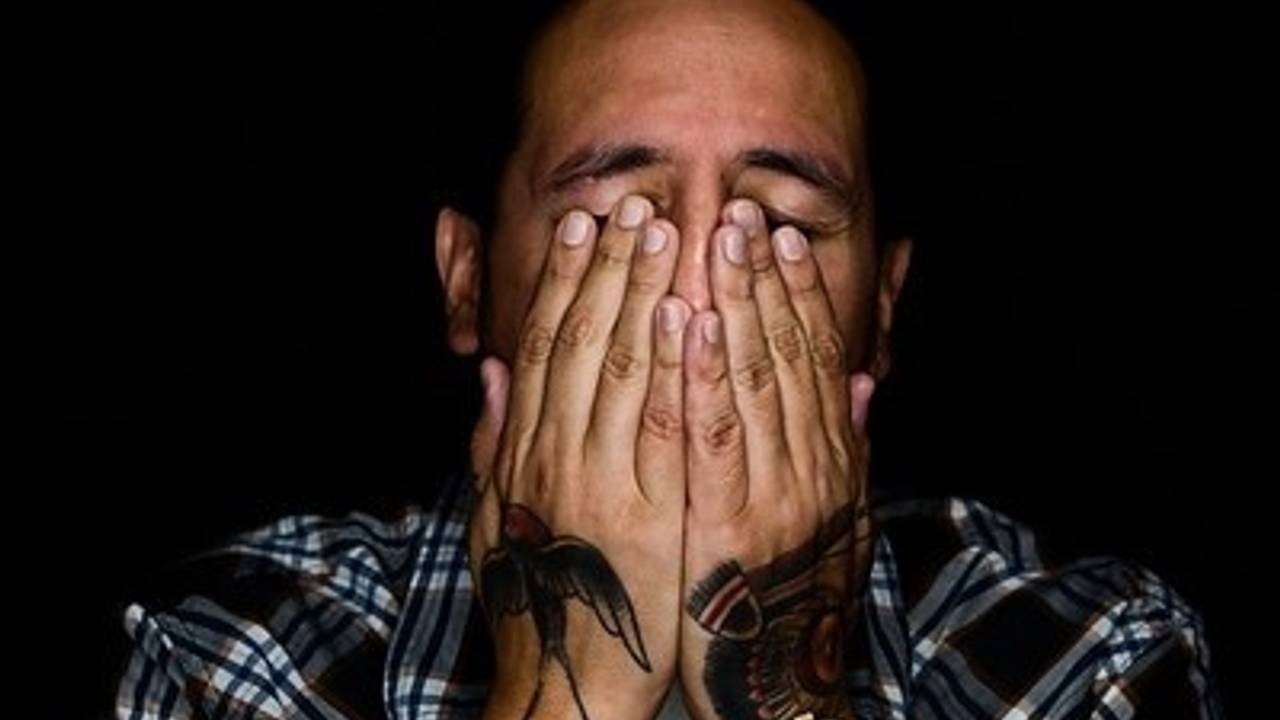 I didn’t know a human could hurt that bad.  I watched my wife of 19 years take her last breath after a seven-year battle with cancer. Then it happened…I sobbed uncontrollably like I hadn’t done since I was a little kid. It was different, though. My heart was broken like never before and none of my preconceived ideas about grief were true.  I realized that big boys DO cry, which contracts one of my myths about grieving.

Over the following months my entire concept of grief had to be overhauled. My misguided image that men, and especially strong men, don’t show grief was shattered by the waves of hurt that exploded into sobbing sessions as I processed the fact that “she actually died.” I was a college president and it still took time for me to realize that expressing my grief was not a sign of weakness, as I had always thought.

One profitable thing I did was to seek out other leaders who had lost their wives while in leadership.  That alone was a great help in dealing with the pain in my soul that seemingly would not go away. I began to see that grieving was not weakness, which was another myth I held to, but actually the best thing I could do for my heart to heal.  As a First Aid trained person, I knew that if I cut my arm, no matter who I was, I needed to address the wound so it would heal well and not get infected.  The same is true with one’s “heart” and emotional pain.

Getting over the grief became my goal. That is until I realized that grief was not an event one gets over. Rather, I came to understand that grieving is a process one works through.

One of the men I met with counseled, “Lean into your grief so you can become totally whole on the other side.”  At first that did not make sense until I started following his advice. Eventually I noticed that my pain and sobbing sessions became farther apart and were not at intense as they had been months earlier.

Another issue that I felt keenly aware was this embarrassment of me showing my grief publicly – sometimes quite unexpectantly.  I believed my erroneous opinion that this was an indication that I was not doing well. The thing that helped me cope with that myth was the heart-felt concern many of my staff expressed to me about my well-being after my wife’s passing.  It was when I took the opportunity to hurt in their presence that freedom came in my grief process. I didn’t have to hide my pain, but could and should share it. That expression gave a certain degree of relief and dispelled another myth of mine.

One other very valuable thing I learned about the grieving process is that it does not always follow a predictable pattern with every man. Grief is an individual journey that may well allow that big boys DO cry.