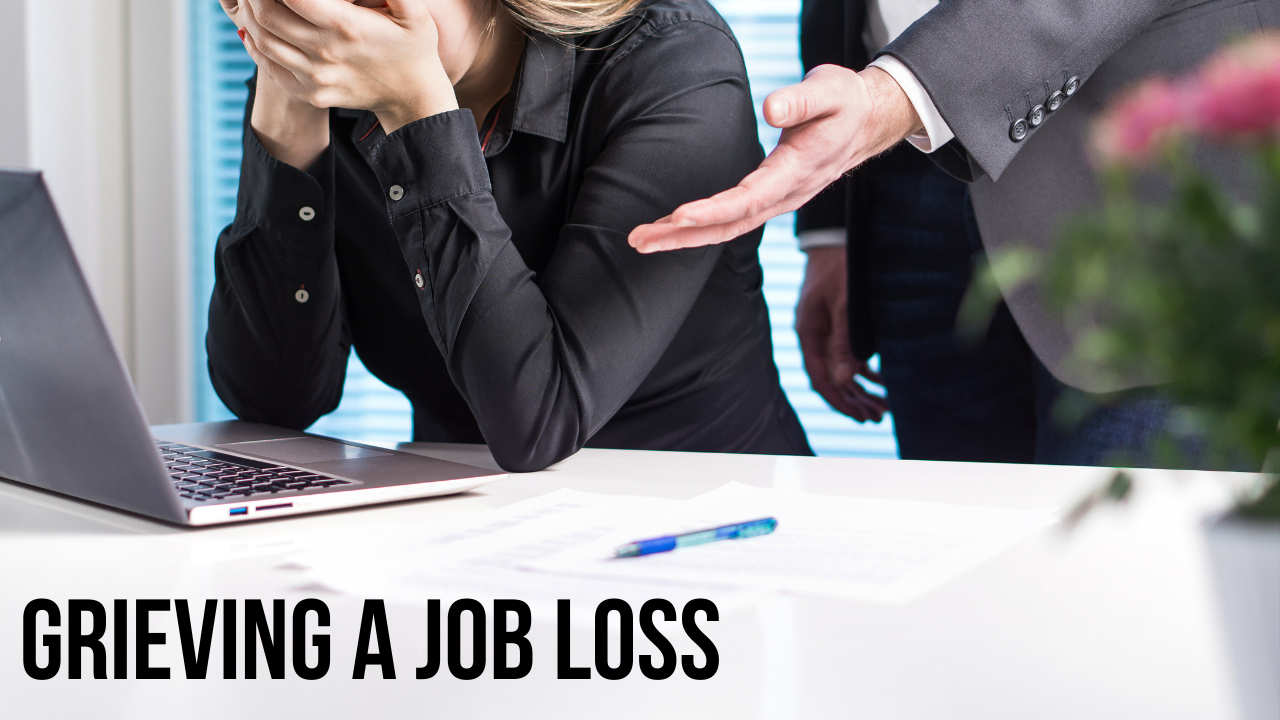 Many college graduates never work in the field of study in which they receive a degree. I am not among that group. I found a deep sense of fulfillment in finding a career about which I was passionate from the start. I served with a religious non-profit organization that was very team-oriented.

On one of our first encounters with the leadership of this group their deep heart-felt convictions and passion showed through. I remember turning to my wife, Ruth, and asking her, “So, do you think you could spend the rest of your life working with people like that?” Through her tears she mumbled, “Yes!”

Following our year-and-one-half of orientation and leadership training, we were assigned to a teaching and leadership position. The next eight years saw the addition of our four children and the privilege of working in partnership with other veteran leaders. The opportunity to become closely associated with new candidates who came through the training facility deepened our roots in the organization further than anything I had ever experienced in my life. Indeed, we became closer to many of our co-workers than we were with many family members.

My next assignment was to teach and serve as president at a junior-college-level training school in another state. We moved and quickly settled into our new roles there. With loyalty as one of my personal character strengths, my commitment to the job given to me ran deep. Our family life revolved around the work I did at the school.

Then tragedy struck. Cancer. During those seven years of battling cancer together as a family, I plowed through the personal stress it forced on me and whole-heartedly continued my roles at the school, only asking for breaks to take Ruth to her doctor appointments. I did this right up to the day she died.

Two years after Ruth’s death I married again. Judith and I each had four teenagers to bring into the marriage. The only issue our marriage created revolved around a policy of the organization that all members take a one-year orientation training like the one I taught at for my first eight years with them. Judith had not received this training before we were married.

This policy had been “law” with this organization since its inception. None of the leaders at that time had the freedom (nerve) to make exceptions. The “pink slip” came in the form of a decision that for us to continue with the group, we would have to resign from the school, move our family to another state and attend this training program as students — actions that were logistically impossible for our family. We were effectively OUT of the organization.

I remember that difficult day. One of the leaders came into my office and began with, “Dave, this is very hard for me to say.” My entire insides seemed to begin aching all at once. I was stunned, hurt and felt totally abandoned by people whom I thought to be my friends. My heart was so wounded I did not even say anything in my defense. I WAS OUT. I had not done anything wrong.

My strong sense of loyalty prevented me from showing my pain and rejection. I defended the leadership and stuffed my grief very deep. I never shed a tear. I simply wrestled with my grief in my soul and my thoughts.

Following the fulfillment of our responsibilities with that school we moved our family across the USA to begin a new life in a new community at a new job. I was working two jobs and blending eight teenagers. Needless to say, busyness often prevented time for reflection.

Judith was the only person who really knew I was a hurting guy. My kids noticed I had become more “quiet” at our meal table. A co-worker at the new school commented that I did not seem to be the leader/outgoing guy he would have expected from a former president of a college. My spirit was indeed hampered by my repressed grief.

The loss of my job and the position I served in for 14 years was the second most difficult loss I had ever experienced. Only losing my first wife, Ruth, was harder up to that time. I did not deal with this grieving process well. It extended for three years.

Finally, however, I gained victory through coming to grips with the grieving and releasing it. I was alone on our property with some livestock we owned. I suddenly burst into tears and sobbed for the longest time as I remembered some of my close friends who were still with that organization who “let me go.” They were able to continue carrying out the passion for that work we both shared. I had been deprived of that. I was forced out against my will. One final thing I did that helped me was to write a grief letter to some of the leadership team involved. Doing so provided a measure of freedom to my spirit.

I have heard many other examples where men who lost their jobs went into deep depression for a long time. Like me, these men often found their personal identity in their work. When that is lost, they flounder for identity and security. Since many men seem to think mourning is not “manly,” they try to tough it out instead of grieving freely for victory.

One thing that might have been helpful to me during those three years of grief would have been for someone to open the subject of my job loss and ask me how I got through it or what it was like going through that loss emotionally. Even asking me how I felt the day I was “let go” may have opened the topic for my heart to be expressed and freed from some pain.

Experiencing grief due to the loss of a job is not gender-specific. It may be true that men tend to attach their identity to their job, while women tend to find security from their job; however, the loss can be just as traumatic for either.

Crystal realized that her loss of a job caused depression brought on by her grief. She began sleeping late and not even dressing to go out for the day. Those who helped her most were friends who tuned into her experience through caring. One friend called her each morning for a while to encourage her to get out of bed and face a new day. Crystal soon began getting up and dressing as if she were going to work. This lightened her spirits and helped her work through the deep hollow feelings of loss.

Not all of her friends were as understanding. One, whom she visited shortly after her job loss, did not factor her grief into her less-than-perky actions and criticized her “lack of caring.” This can be a challenge to all of us to be sensitive and give allowances to friends we know who face losses in the normal course of life, like losing a job.

Sympathy for the griever by recognizing their present pain has more value than attempts to empathize by comparing to your past losses.