SAYING GOODBYE TO A SPOUSE 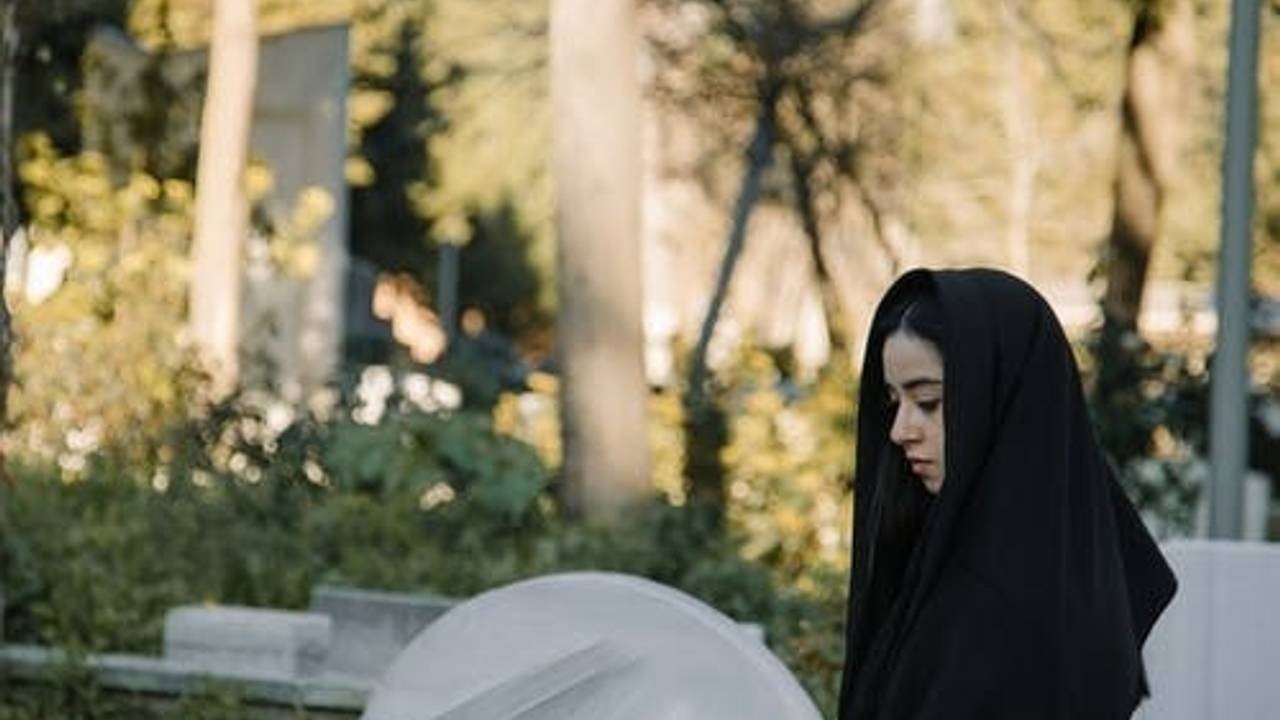 Her labored breathing became more and more obvious until finally she took her last breath. For an instant I was stunned at what I just saw. Finally, I blurted out, “Goodbye, Ruth” and fell into the chair sobbing uncontrollably.

Within days I realized that the ‘goodbye’ I uttered to her at her death was not even close to my final ‘letting go’ of her in my life. In fact, it was only the beginning. Saying goodbye, I soon realized, was a process not an event.

A very real part of my grieving process revolved around letting go of the love and partner of my life. Each small realization that she was gone became a step in saying goodbye. The empty chair at the meal table, the absence of intimate conversation, watching my kids mourning her absence and the empty bed every night all constant reminders that she was gone.

Much of my adjustments over the following months can be defined as learning how to live without her. Even my learning who I was as a person now that I was not her husband became slow ‘goodbyes’ to her and her presence in my life.

My loyalty to her and not wanting to totally say ‘goodbye’ became apparent in my fear that others would forget her. One of the things I did to help prevent that was to publish an article in a Christian quarterly magazine about her life. I’ve heard of others who had small memorials for their loved ones such as a garden spot or special portrait.

By the nineth month after her death, ‘letting go’ became more obvious and inevitable. Guilt began to swell up about letting that happen.

One late spring day I knew I needed to deal with my guilt. I wanted to tell Ruth about it but couldn’t. I drove to her grave and dropped to my knees. I looked up to heaven and talked to God, “Lord, I can’t talk to Ruth, but You can. Please tell her, ‘I’m sorry.’”  I sobbed uncontrollably. Soon the pain of guilt subsided. I was free to experience a final ‘goodbye’.

The day my second wife, Judith, was given the news that her cancer had advanced to a terminal state, we began our ‘goodbyes’ with each other. Over the next three months we talked often of her going to heaven. At one point she said, “I’m sorry I have to die.” I assured her that she could go on ahead and that I would be along shortly (realizing that time is measured differently in heaven than on earth).

Even though our ‘goodbyes’ began months before she died, I still struggled with the process of ‘letting go’ for months after her death.

Again, not wanting people to forget Judith I did some physical things to aid in remembering.  For the first Christmas without her, I put together a “grandma” picture book with each page containing pictures of her with each of the grandkids. This was my Christmas present. Later I learned that some, especially the contemplative kids, would look through it each night just before bed each night – for months. I also planted a rose bush in her honor. A tree was planted in her honor. I also had pictures of her displayed in every room for months following her funeral.

Slowly, as I began to heal and needed to move on with my life. I took one picture down at a time, and then another. The long goodbye.

Saying ‘goodbye’ to a close loved one, is a process – a long process – and not a one-time event.