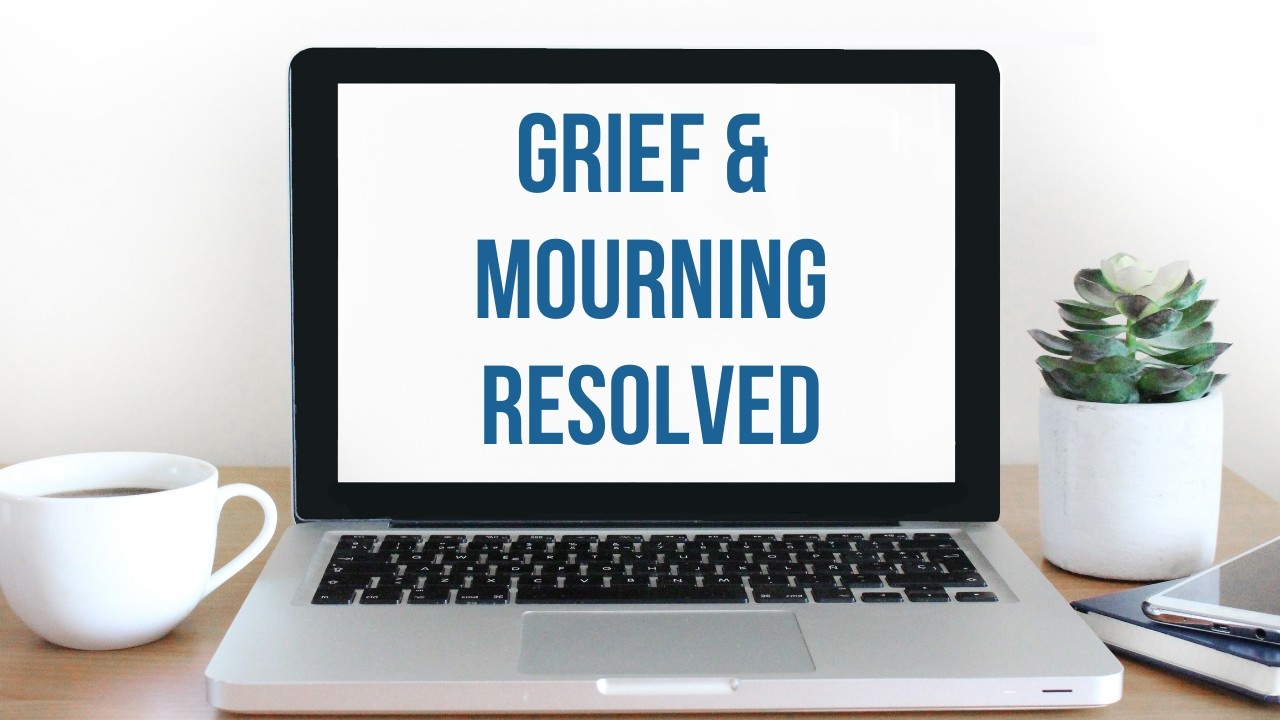 Before I tell you all about this life-changing course, let's talk about who this is really for...

You care about people, and you've been in the awkward position of not knowing what to say to someone who is grieving a painful loss. You don't want to avoid them or say unhelpful things, but you aren't exactly sure how to help. 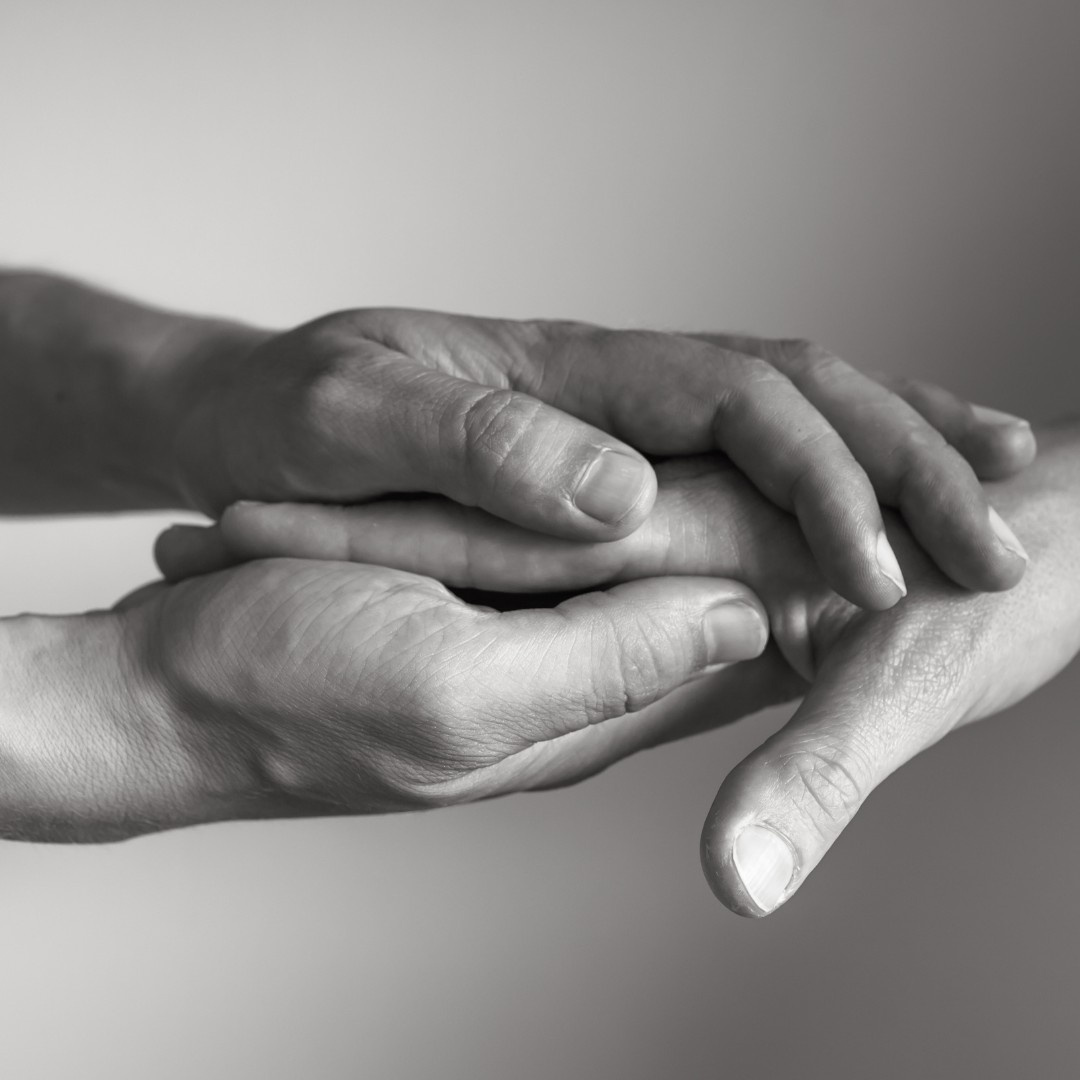 You're in the right place, and I'm going to tell you exactly how Grief & Mourning Resolved will give you the information and understanding to help the people you lead and love to walk through grief & loss better.

By the end of this digital program,

✔️  Know how to help someone process any kind of loss, including job, spouse, child, relationship, pet, etc.

✔️  Understand what the Bible has to say about grief, mourning & loss

✔️  Have a clear understanding of what to say, and what NOT to say 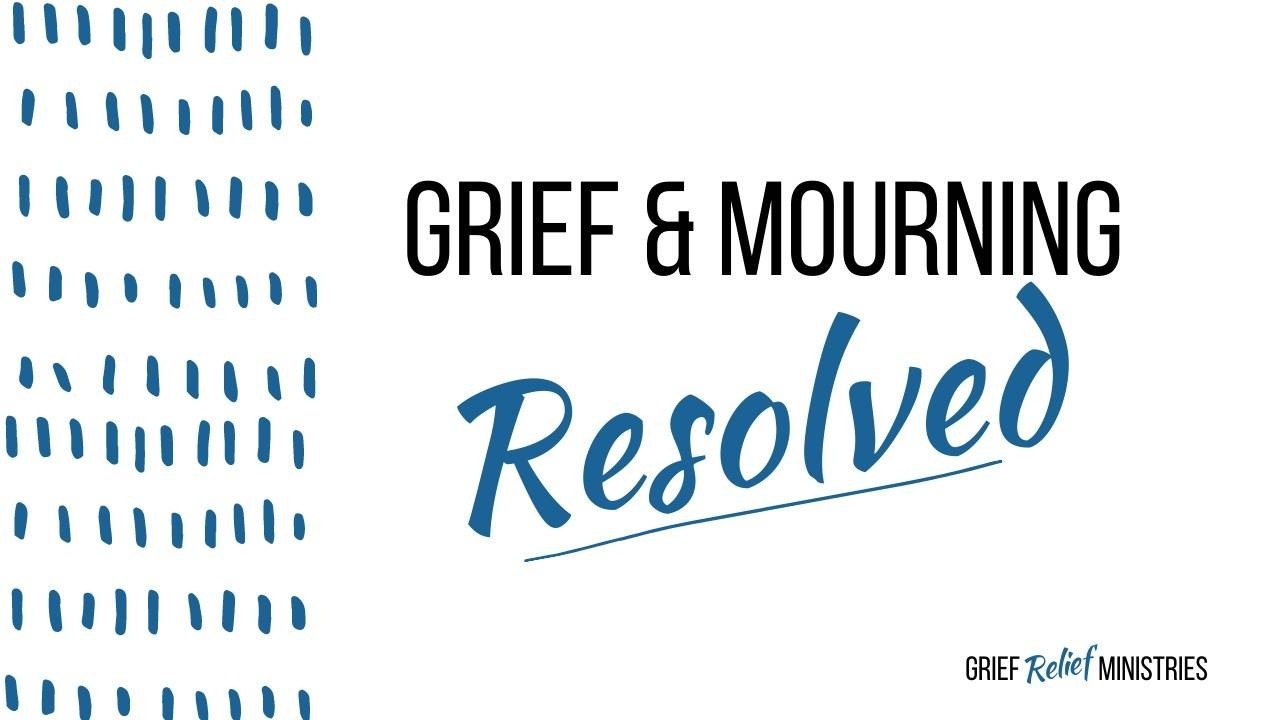 The full, 8-module course on how to understand grief and mourning and how to be a better friend to someone experiencing loss.

Module 4: Understanding the Loss of a Spouse

Module 5: How to Walk a Friend Through Grief

Module 7: The Loss of a Job, Relationship or Divorce

BONUS #1: How to Handle the Holidays After a Loss

The full, 8-module course on how to understand grief and mourning and how to be a better friend to someone experiencing loss.

I remember attending the sessions Dave gave on grief and loss. Even though I had not “lost” Jon after his motorcycle accident, I had the doctors in PNG tell me he was going to die. I was preparing for the worst. He survived, thanks be to God, but he lost his leg. And I’m not sure if people know but loss of a limb is another kind of grief you have to process. It’s a loss of function, a loss of the way life used to be, and a loss of identity. The grief stages are the same for the individual who has experienced limb loss, as well as for the spouse.

I sought counseling after Jon lost his leg, and my counselor went over the stages of grief and I felt and went through them all, and Jon did as well in his own way.

Dave did a great job of explaining what you are feeling and dealing with—it made me feel like I was not alone in the wide range of emotions you go through.

Shortly after me and my friend Melissa attended Dave’s workshop, Melissa, mother of 4 boys, lost her husband suddenly on a soccer field in PNG. Melissa and I both were struck with how God had orchestrated us both to be at the sessions on grief that helped us both maneuver through the hardest things we have ever faced in our lives.

I’m thankful to have had the right resources from David’s courses to process what I went through and help Melissa to do the same.    ADIE LEEDAHL , missionary